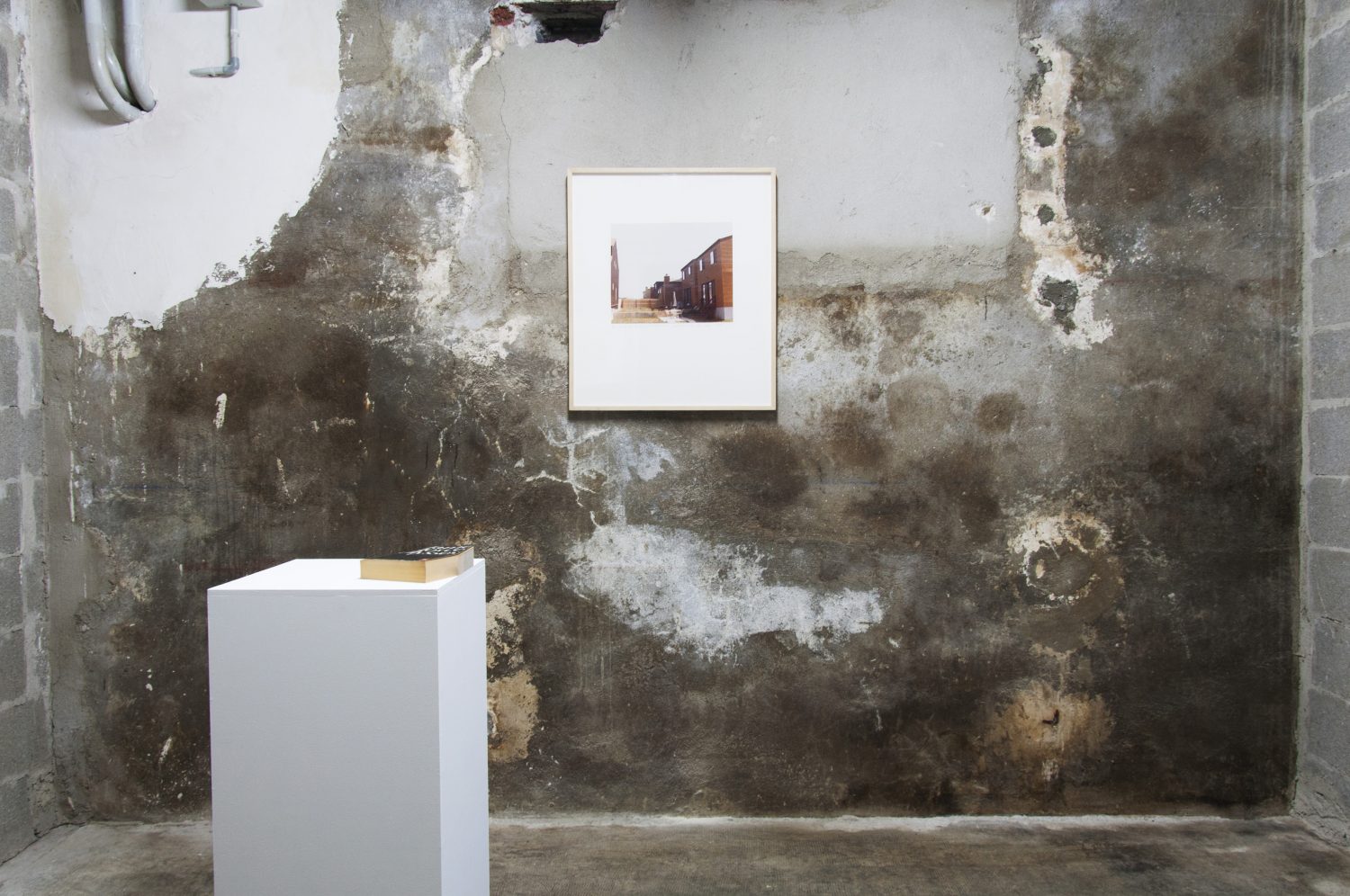 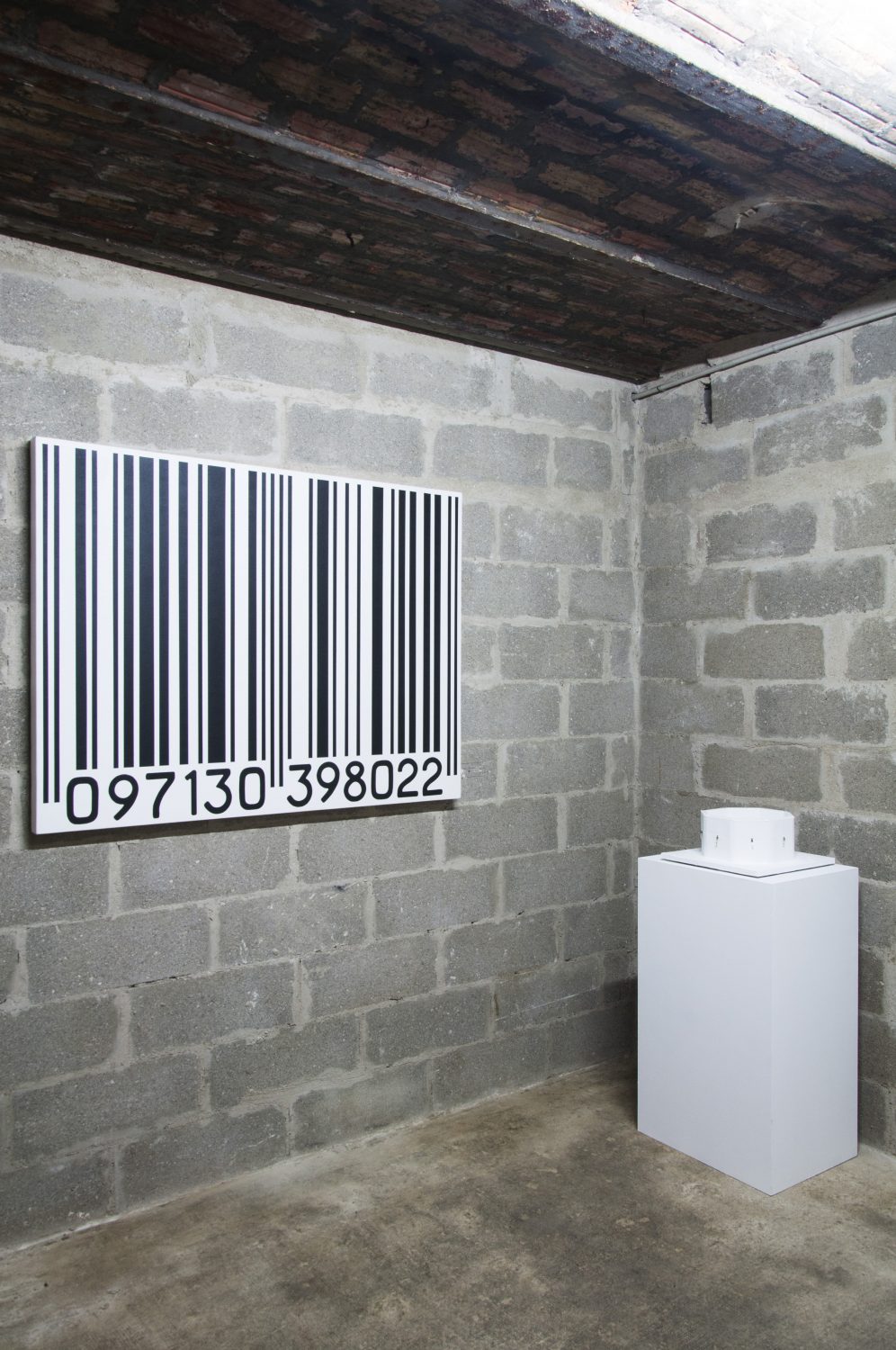 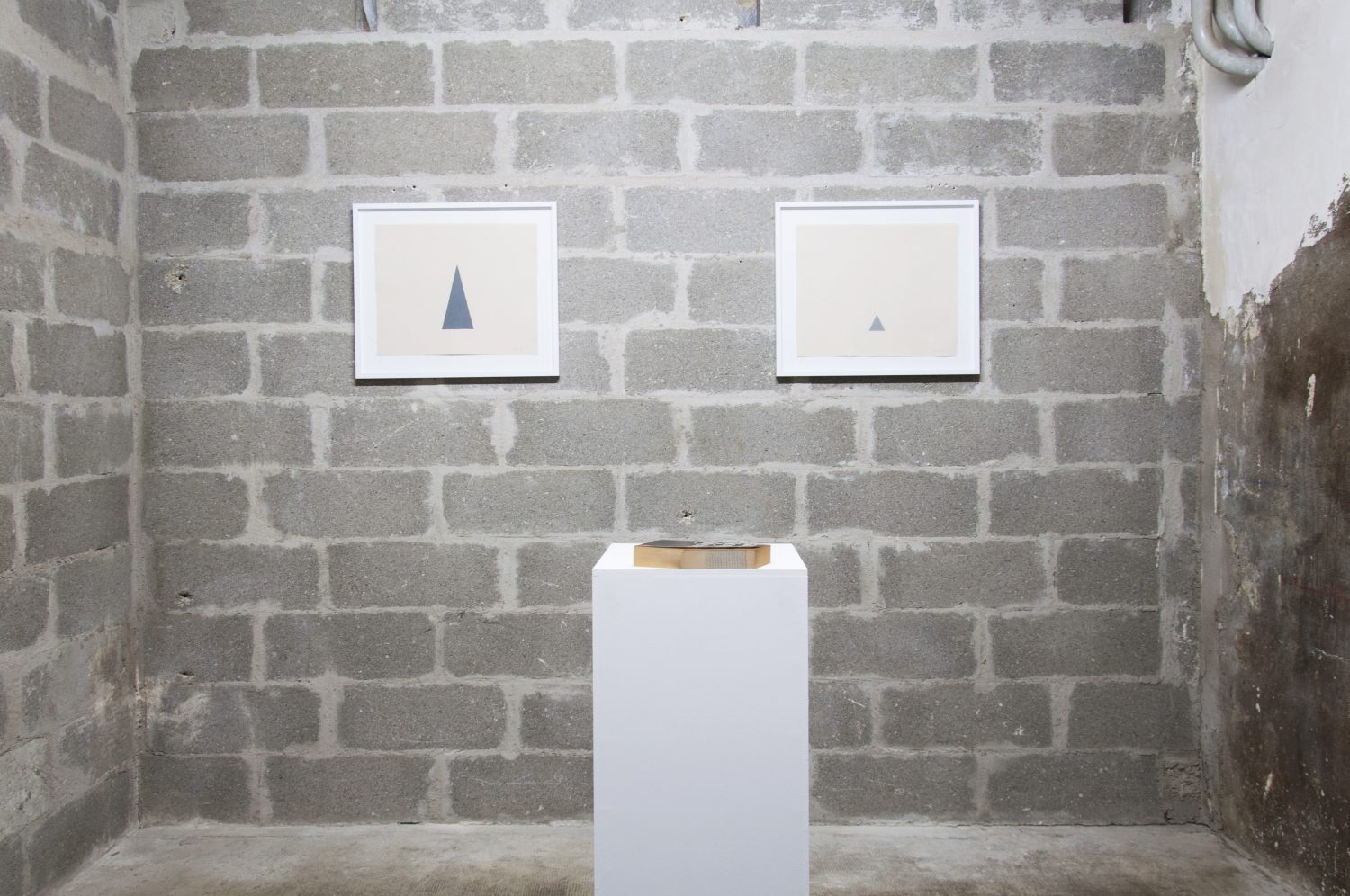 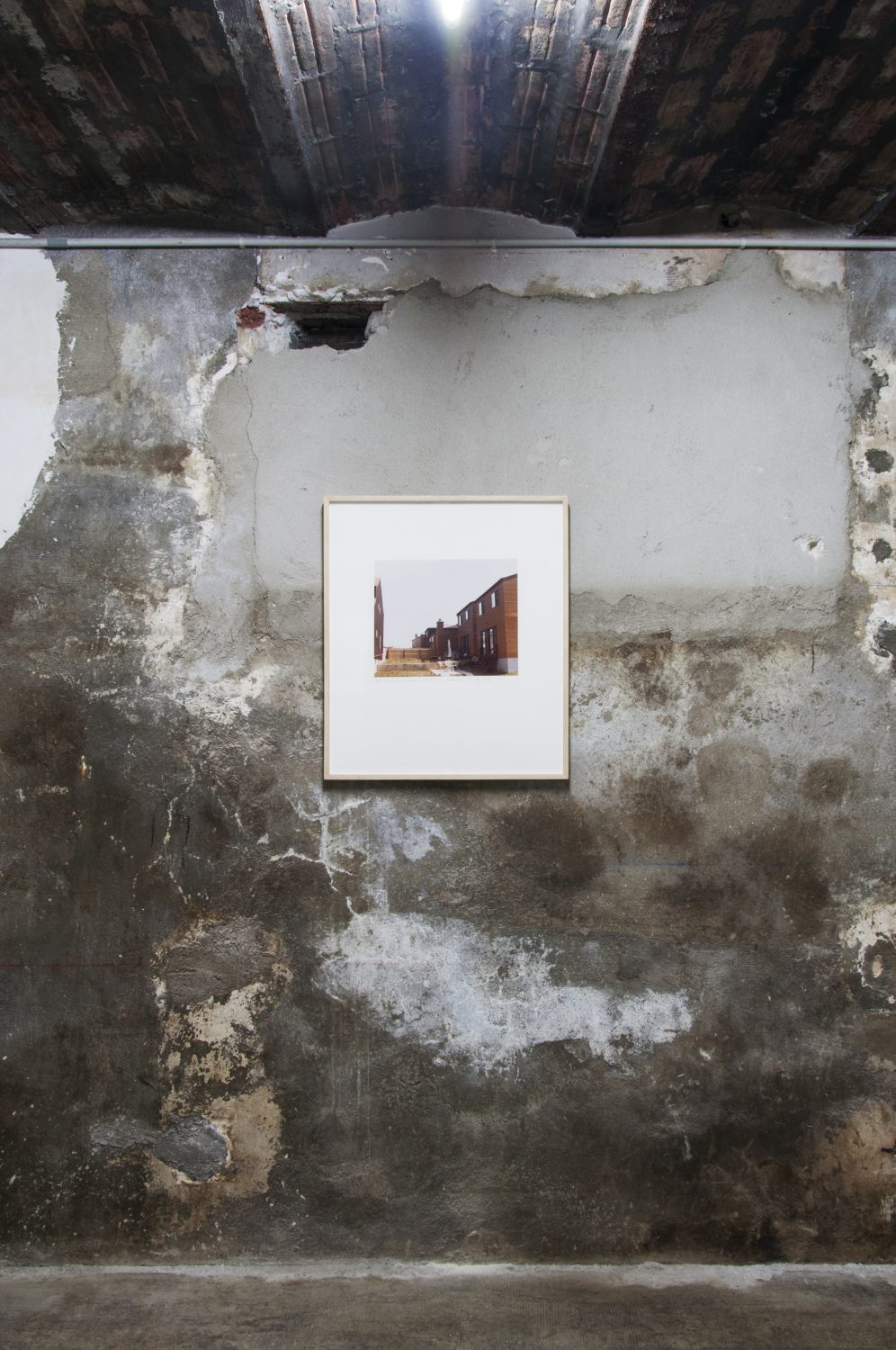 Dan Graham, Back Yard of New Subrban Houses with Fences, 1978 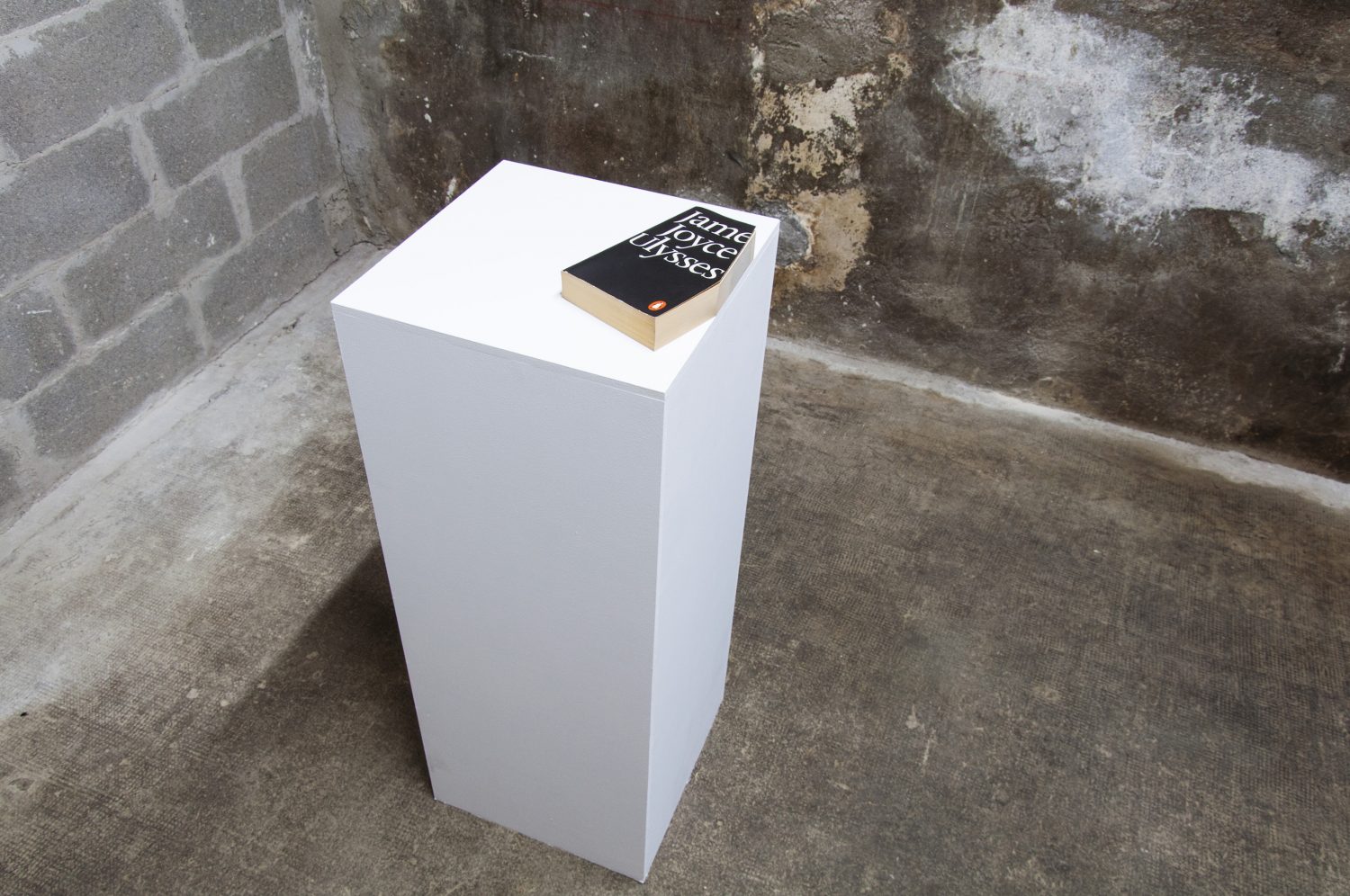 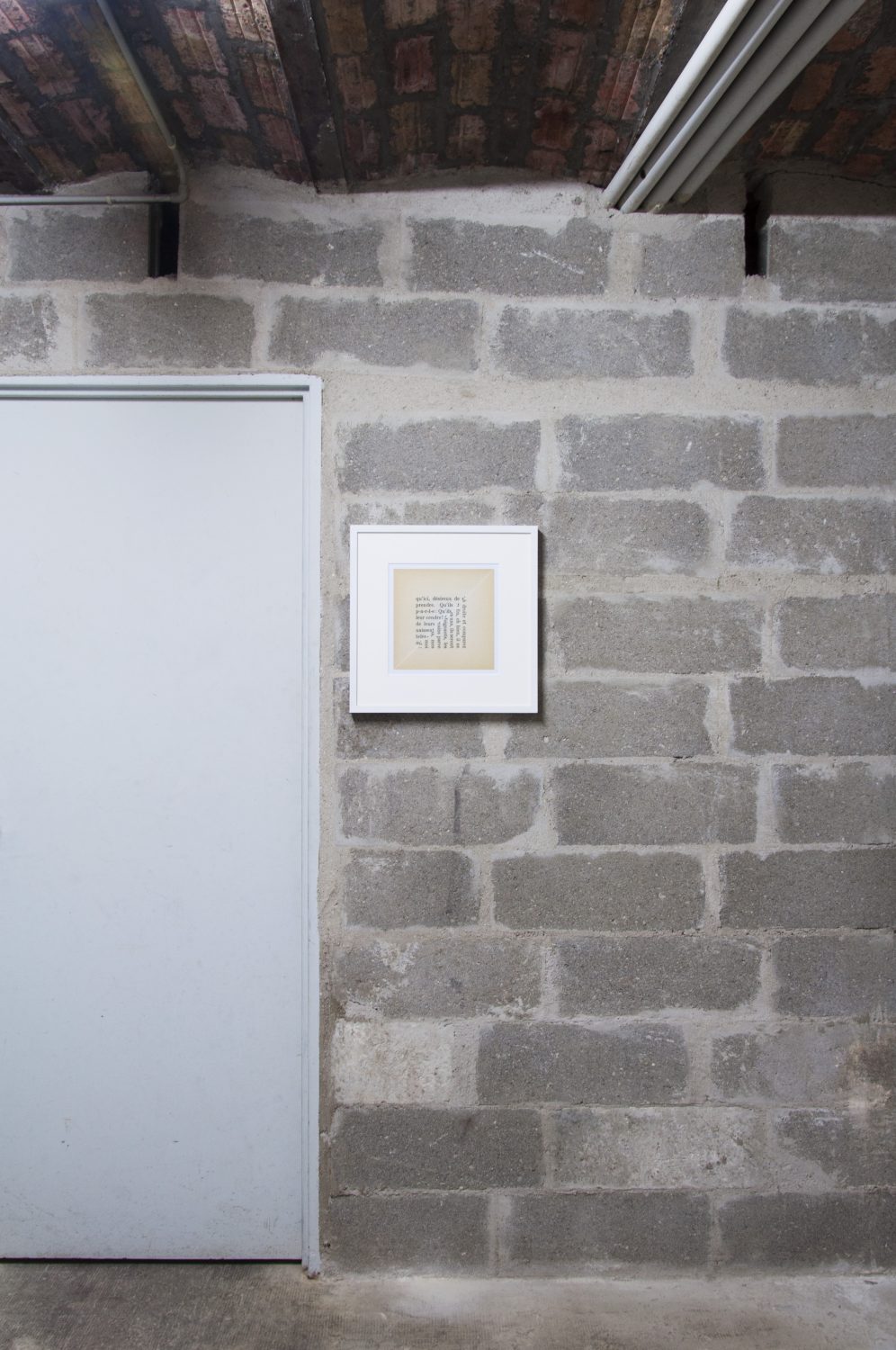 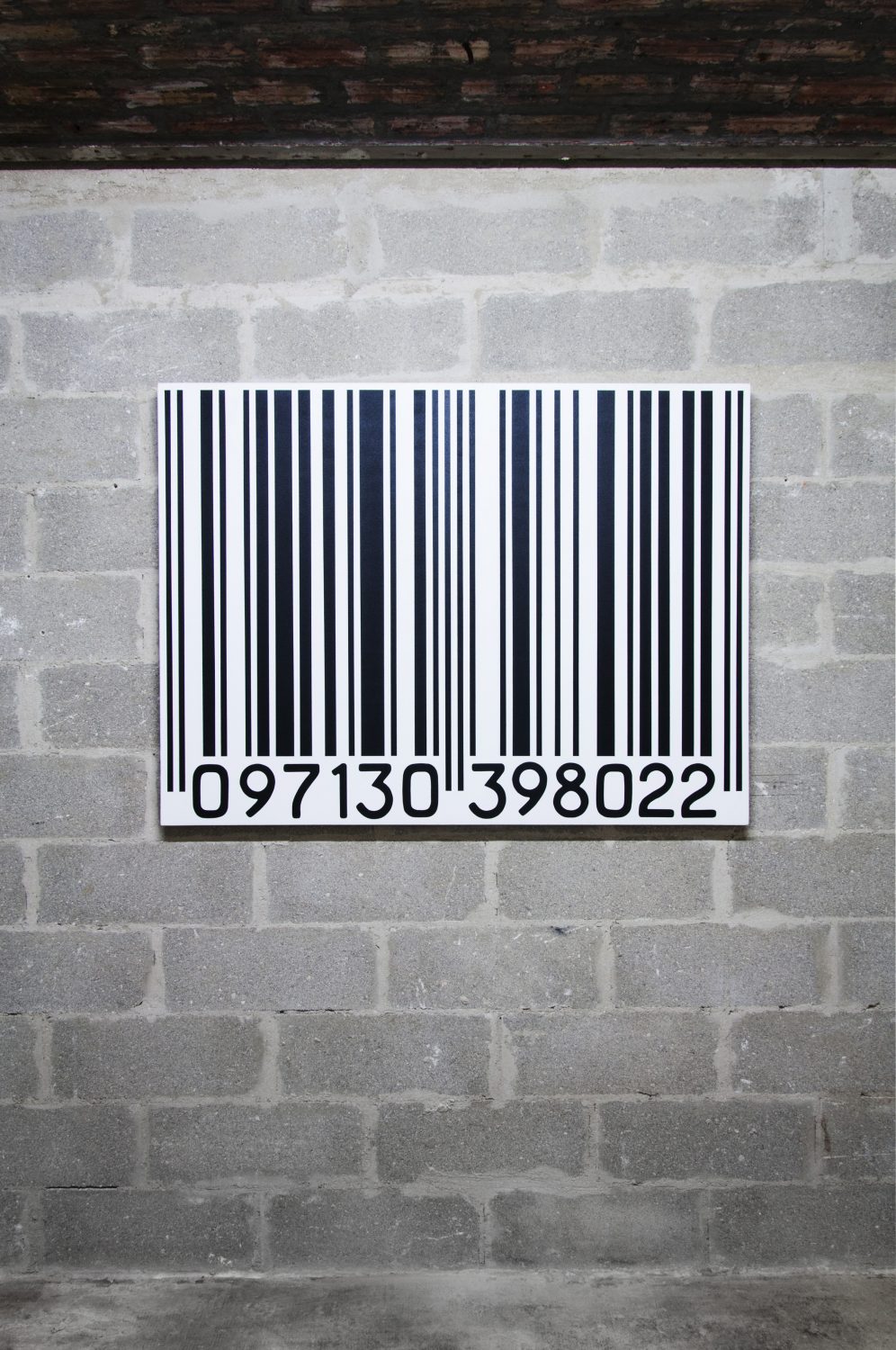 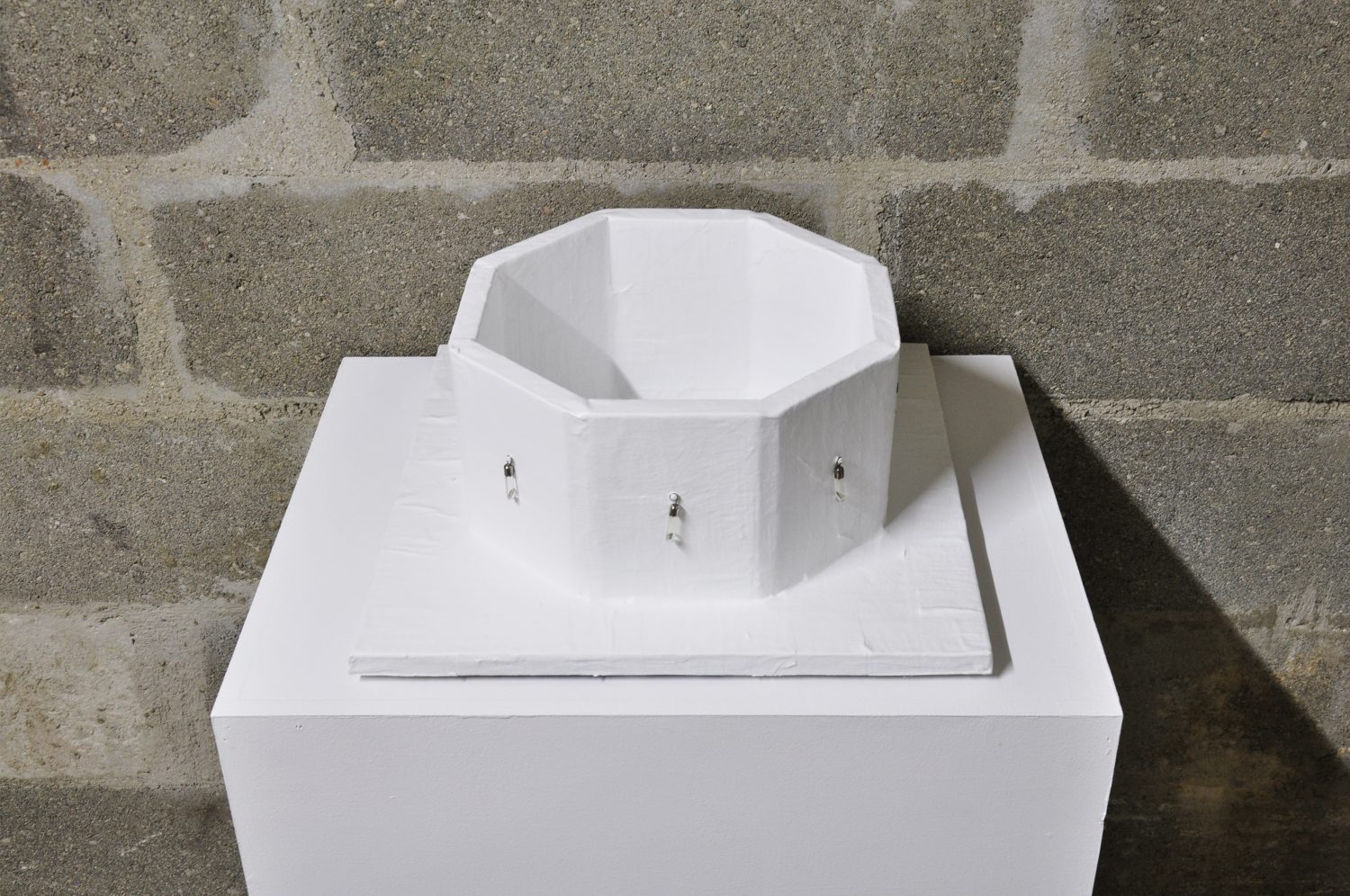 In An Evening with Mr Teste (1896), Paul Valéry portrays a peculiar man whom the narrator meets randomly and who instantly exercises fascination over him. Edmond Teste was perhaps forty years old. His speech was extraordinarily rapid, and his voice quiet. Everything about him was fading, his eyes, his hands. His shoulders, however, were military, and his step had a regularity that was amazing. When he spoke he never raised an arm or a finger: he had killed the marionette.

The narrator suspects Teste to be superiorly intelligent. However, he does not have a material clue to prove it. Edmond Teste doesn’t own any book, he doesn’t write and burnt all his notes. His intellectual method relies on orality rather than writing. The more one writes, the less one thinks, Valéry makes him say. His astute thought has no exteriority and seems to contain itself entirely.

In his eyes, recognizing genius inevitably diminishes it. Without an interlocutor, Teste doesn’t compromise himself. Without a witness, his genius goes unnoticed but is preserved. Only remains his banality which makes him an outstanding man.