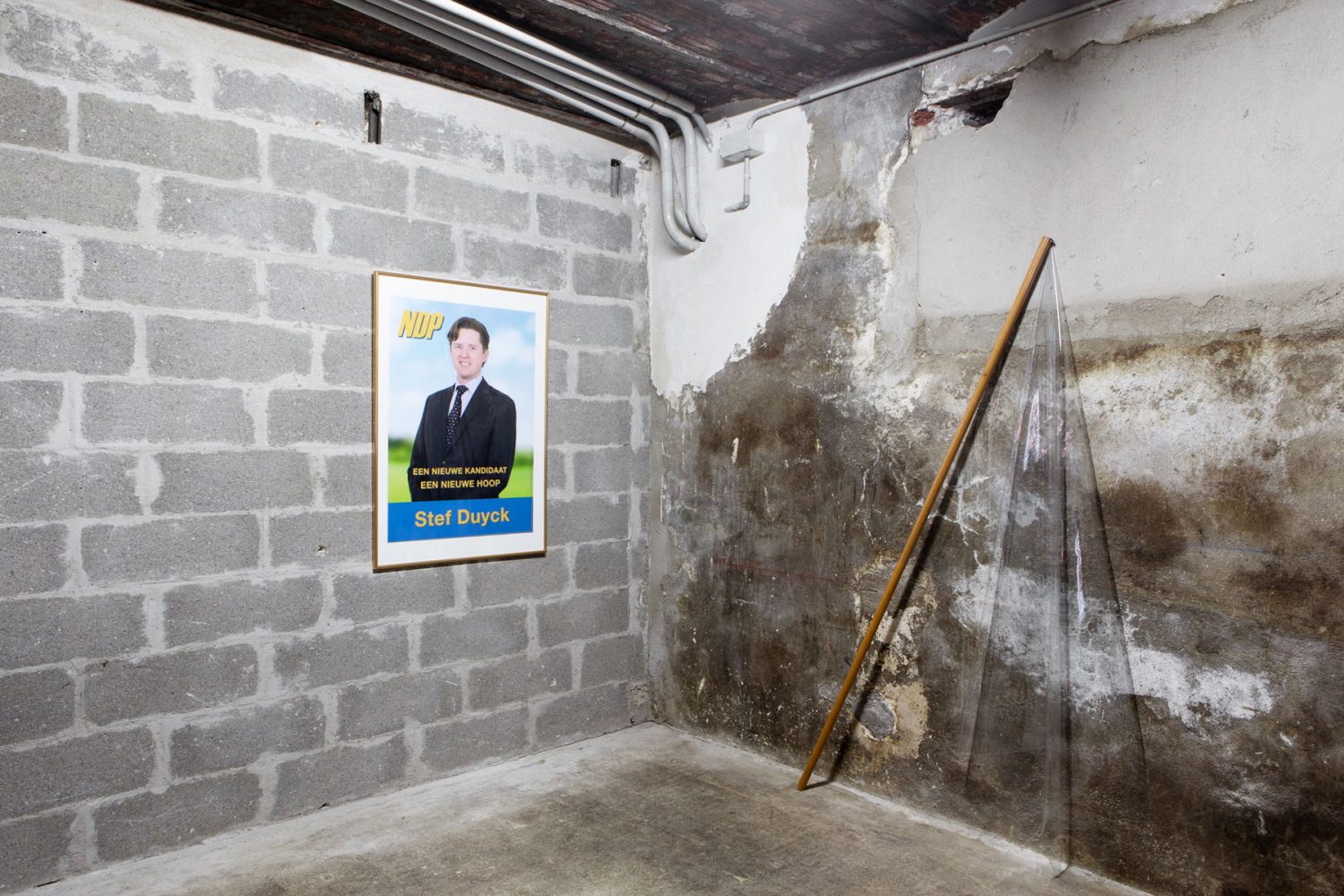 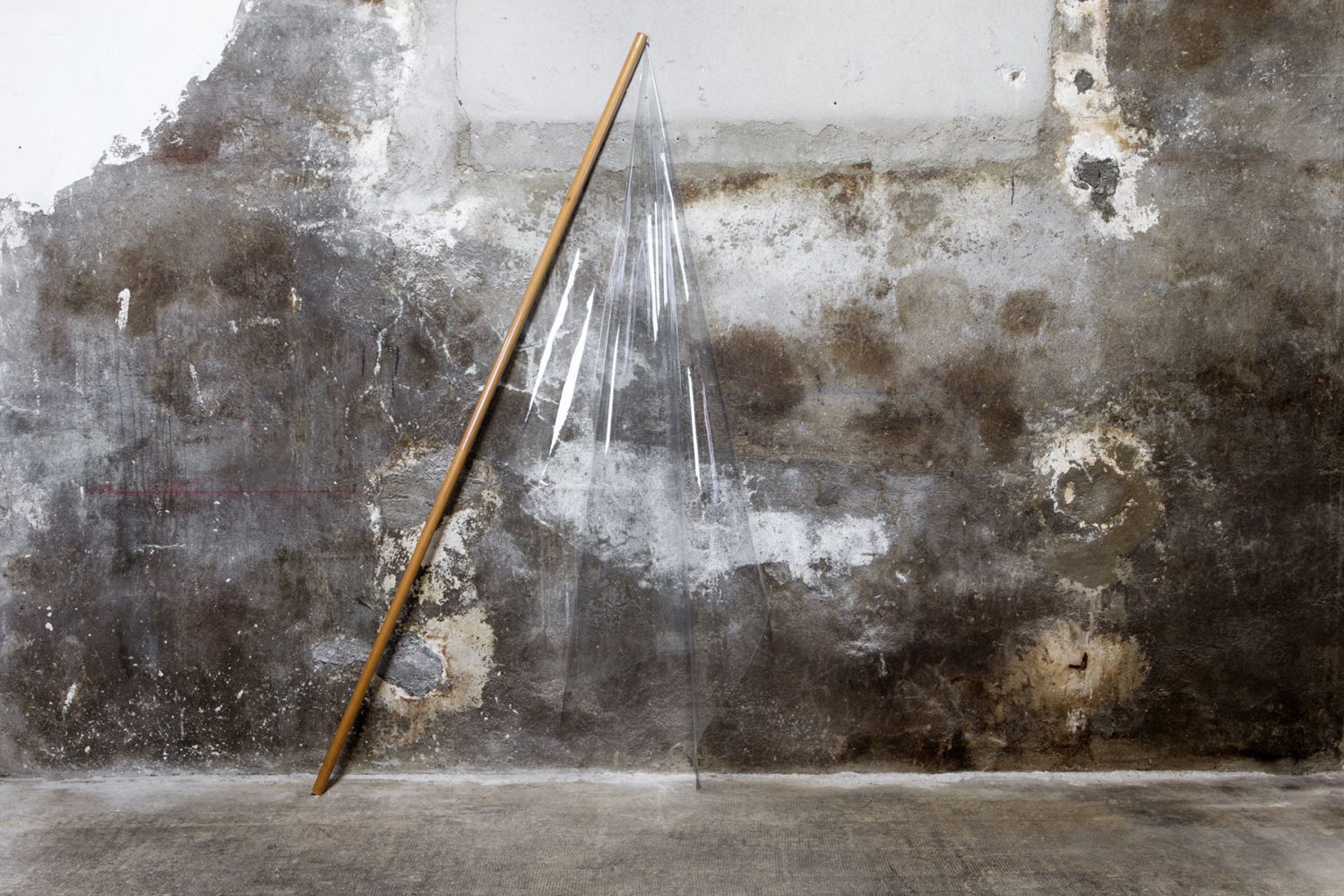 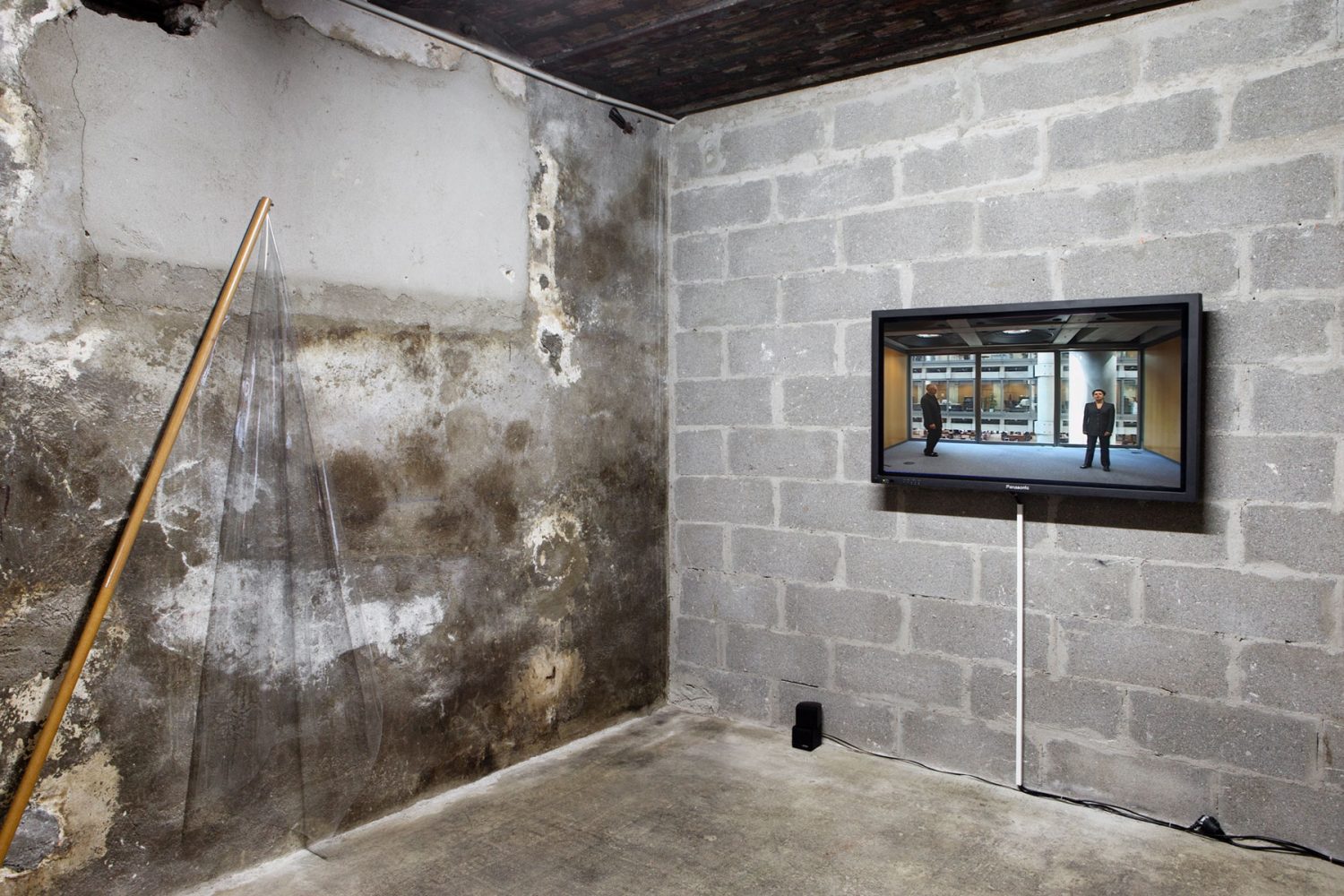 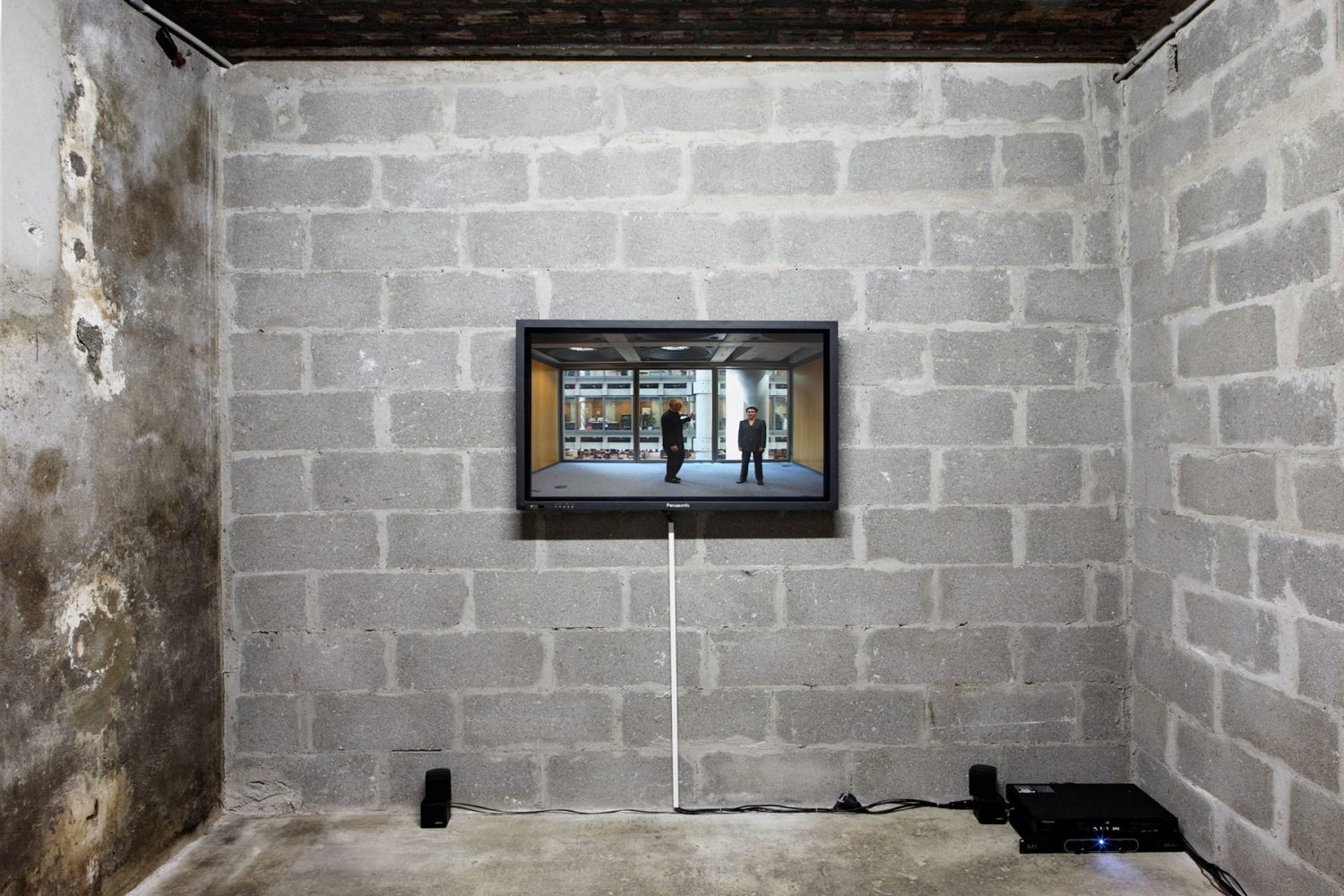 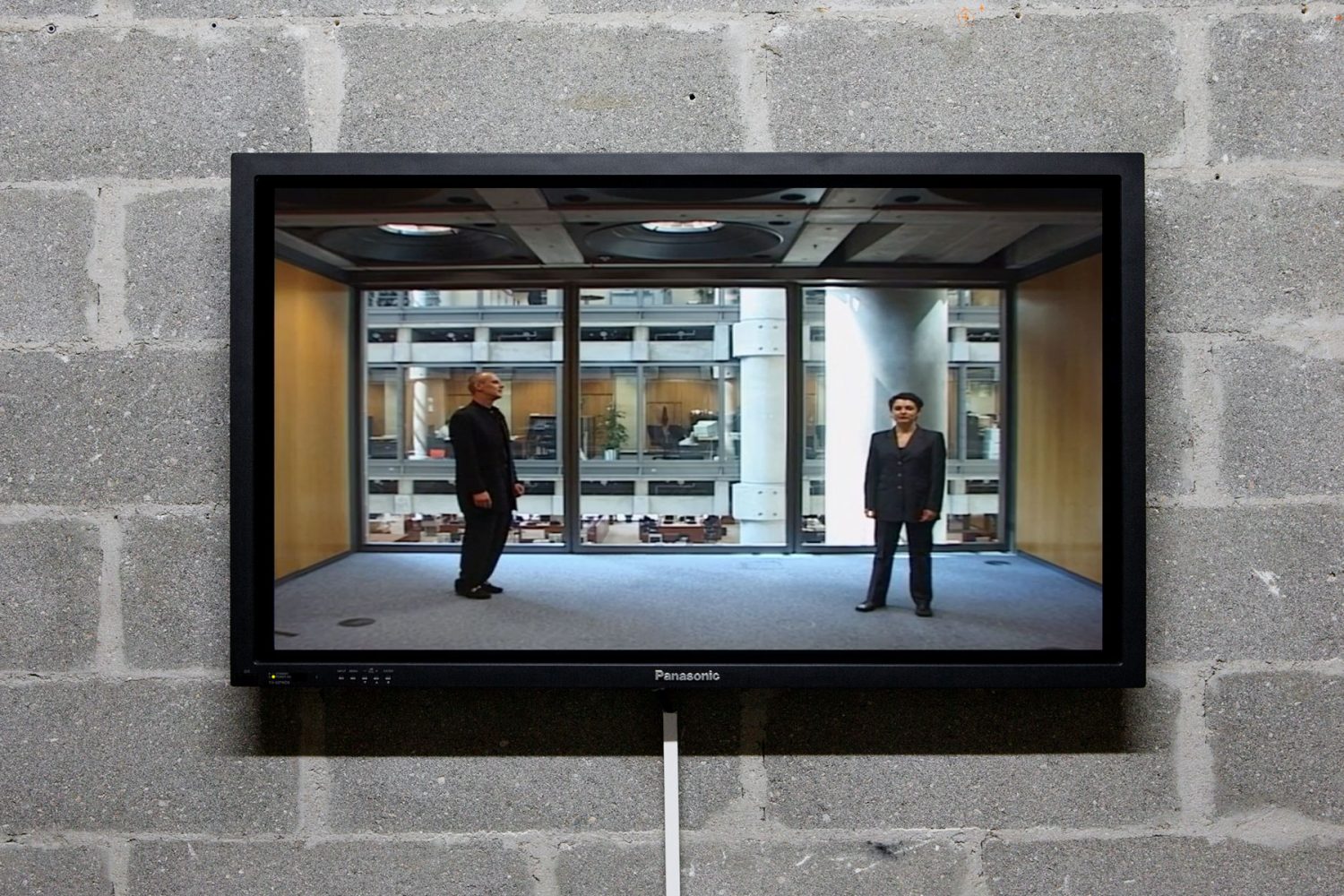 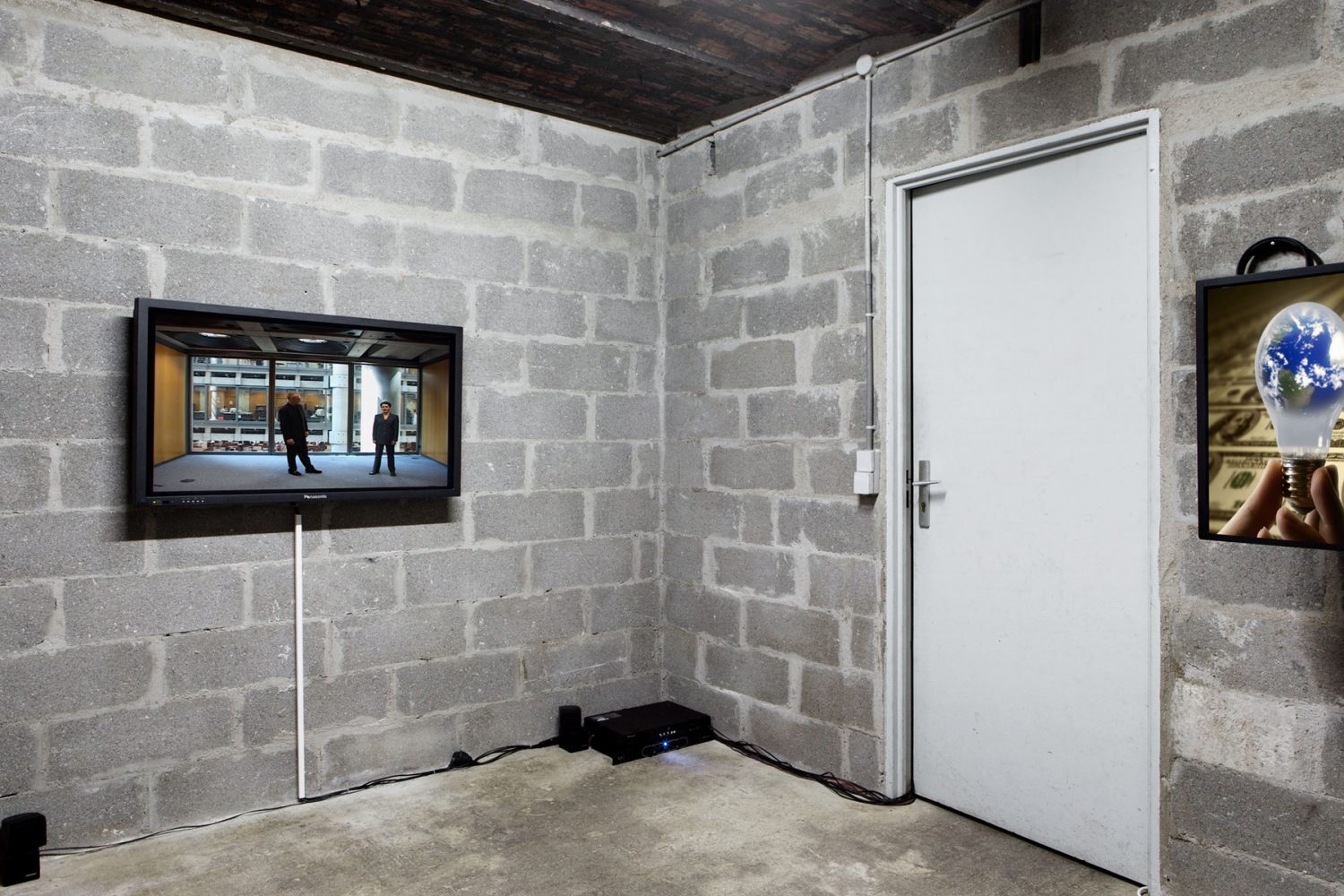 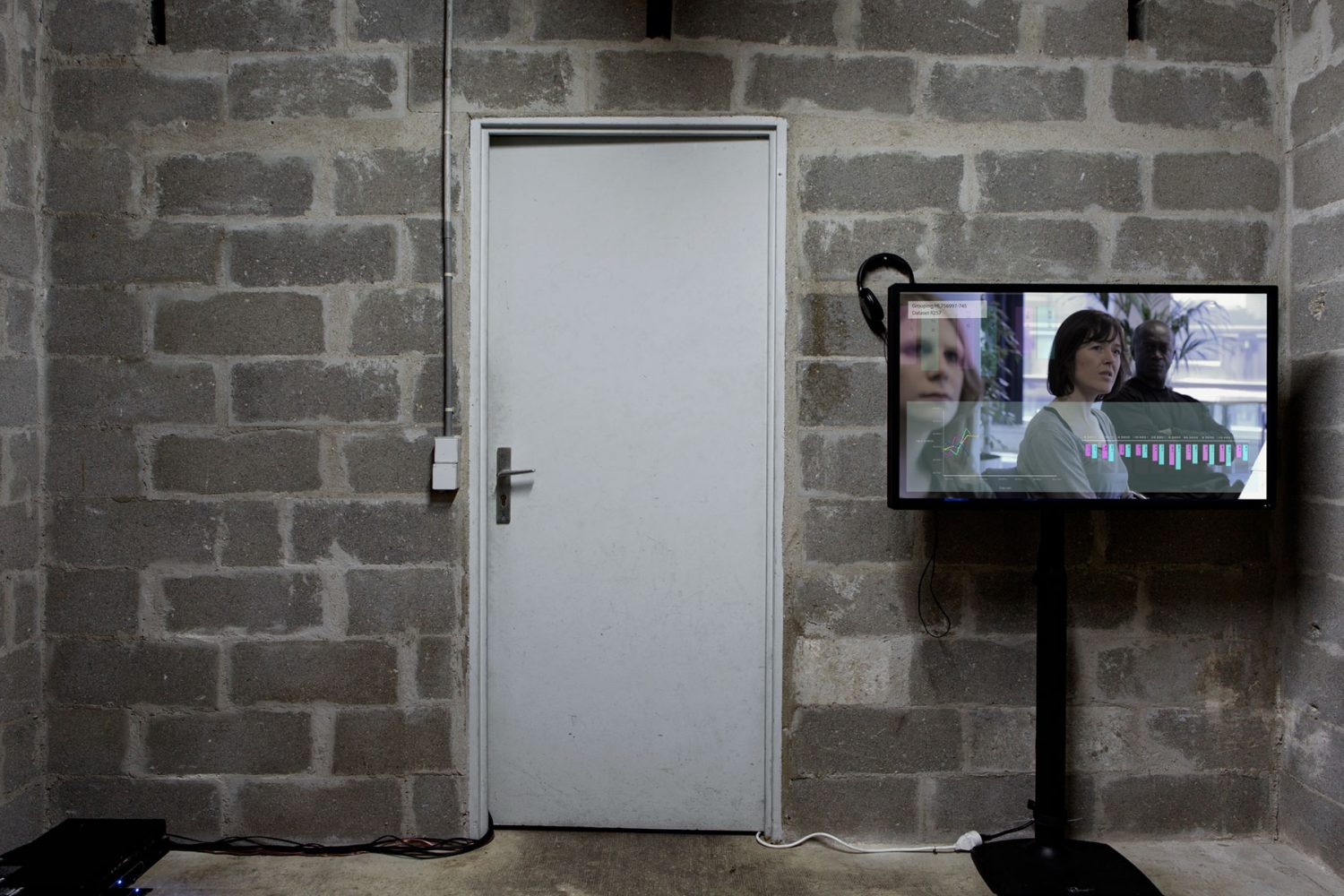 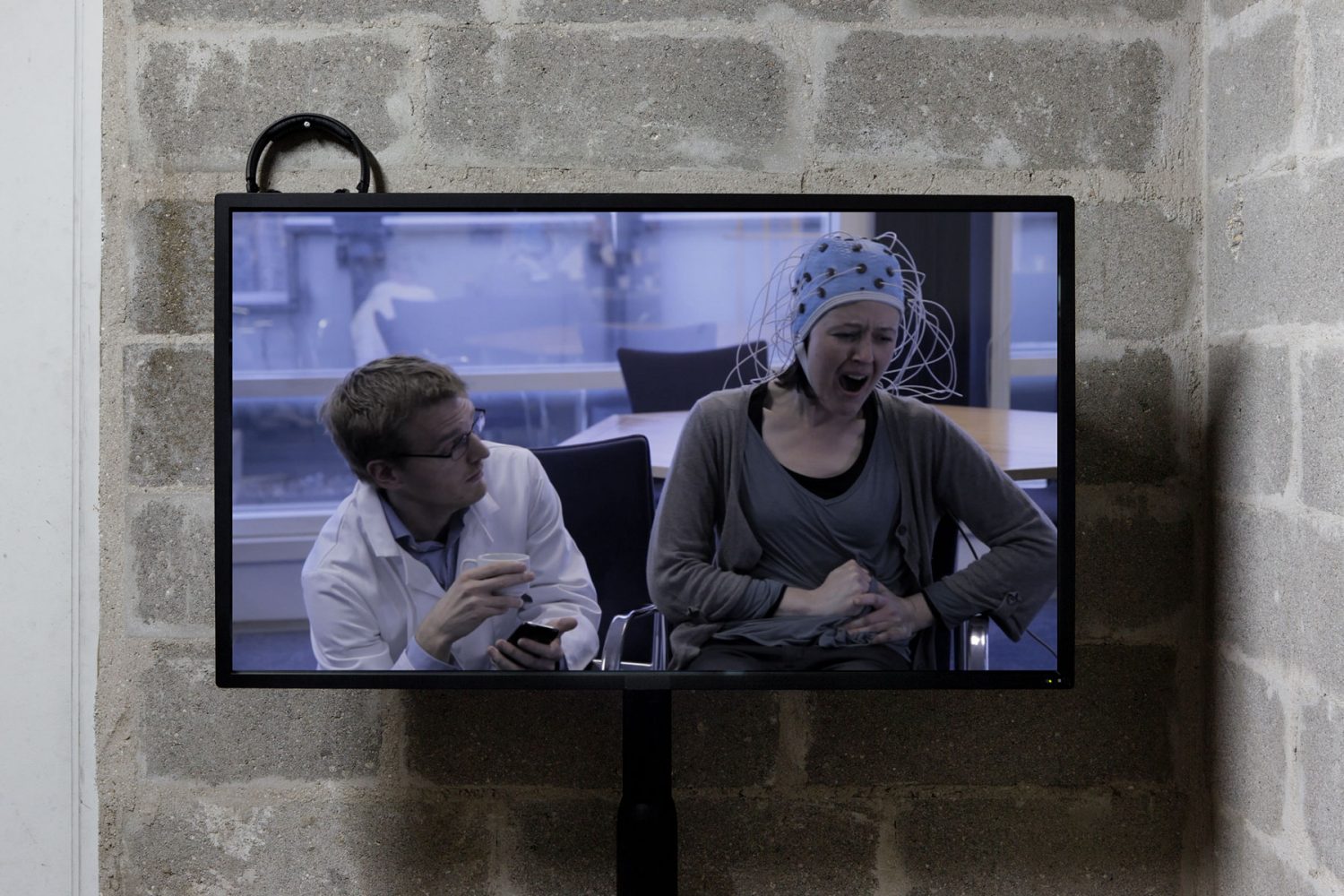 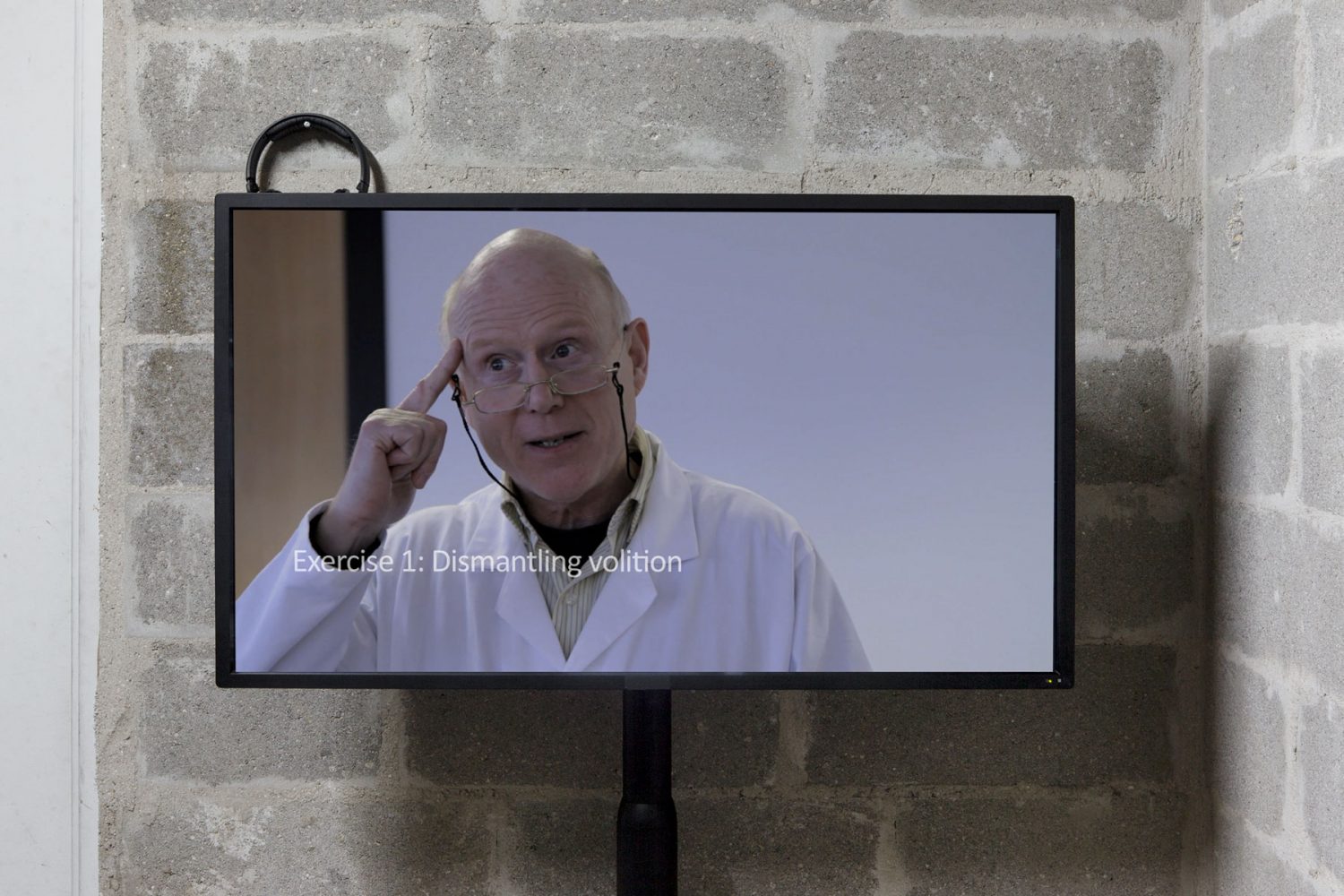 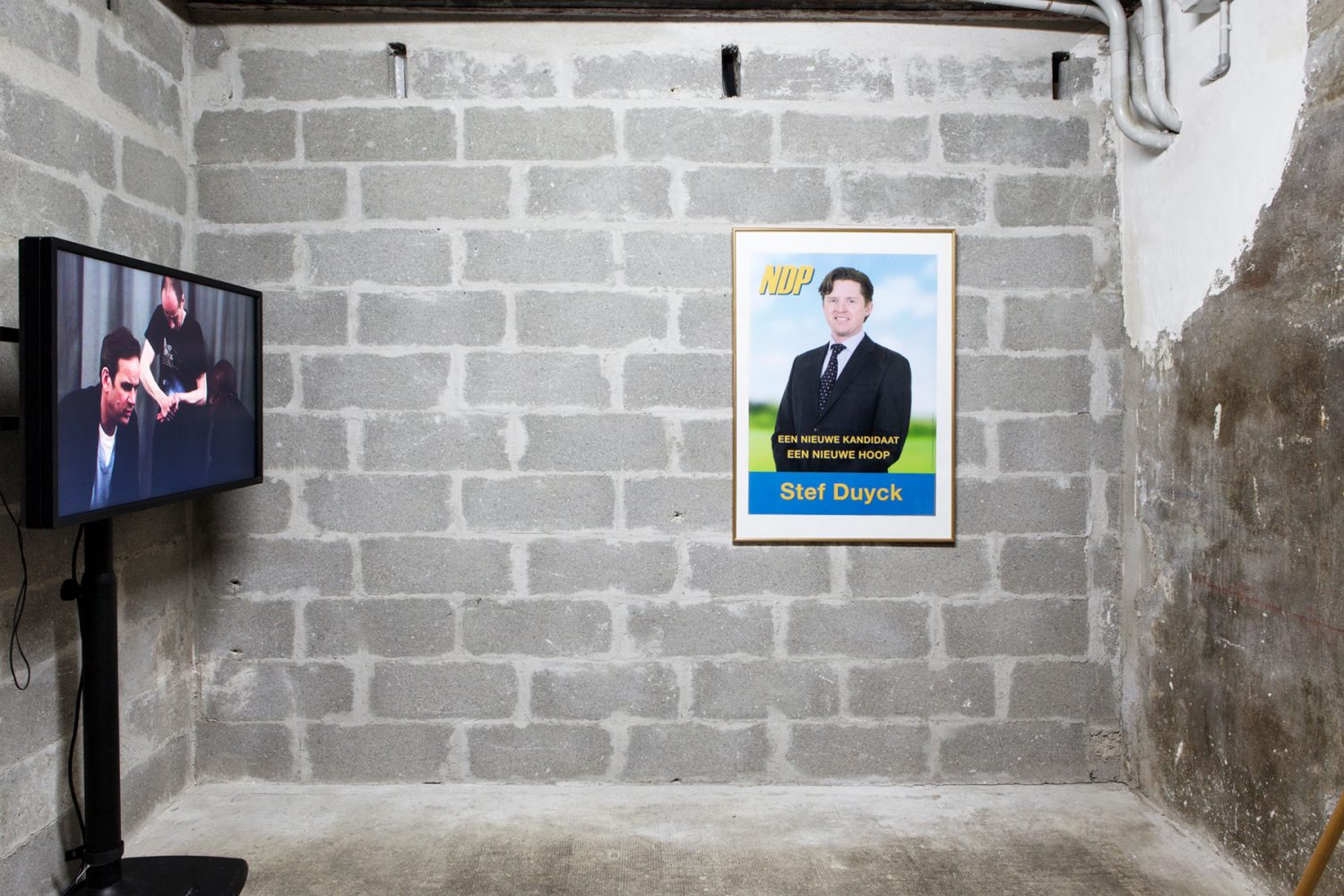 In the context of his research on eremitism, Roland Barthes used the term idiorrythmy to describe the collective and organized loneliness of the monks living in the convents of Mount Athos.

Idiorrythmia designates an imaginary place where we could live together, but each at his own rhythm.

We live in times marked by the return of nationalisms. Xenophobic groups denounce the lack of cohesion in their nation’s territories while brutalizing democracy and being distrustful in the capacity of moderate governments to protect individual liberties.

At the same time that traditional political parties seem to implode, extreme discourses tend to be normalized. When facts are being debated and expertise shunned, how to make informed choices as a society? Just like Barthes asked, how to live together?

Without postulating the wisdom of crowds, nor their madness, the works exhibited here question the conditions of collective engagement.