Mad child of a wise mother 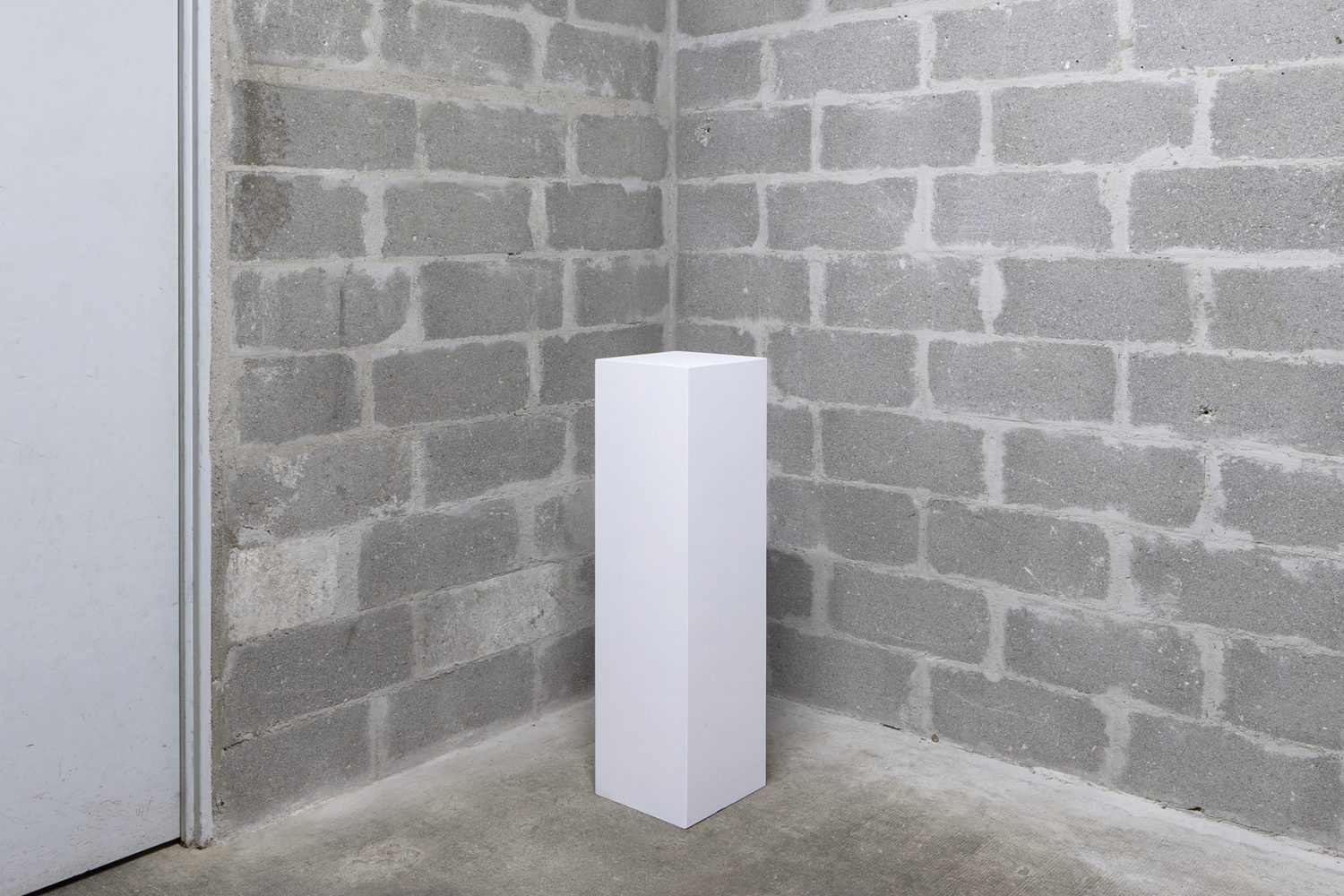 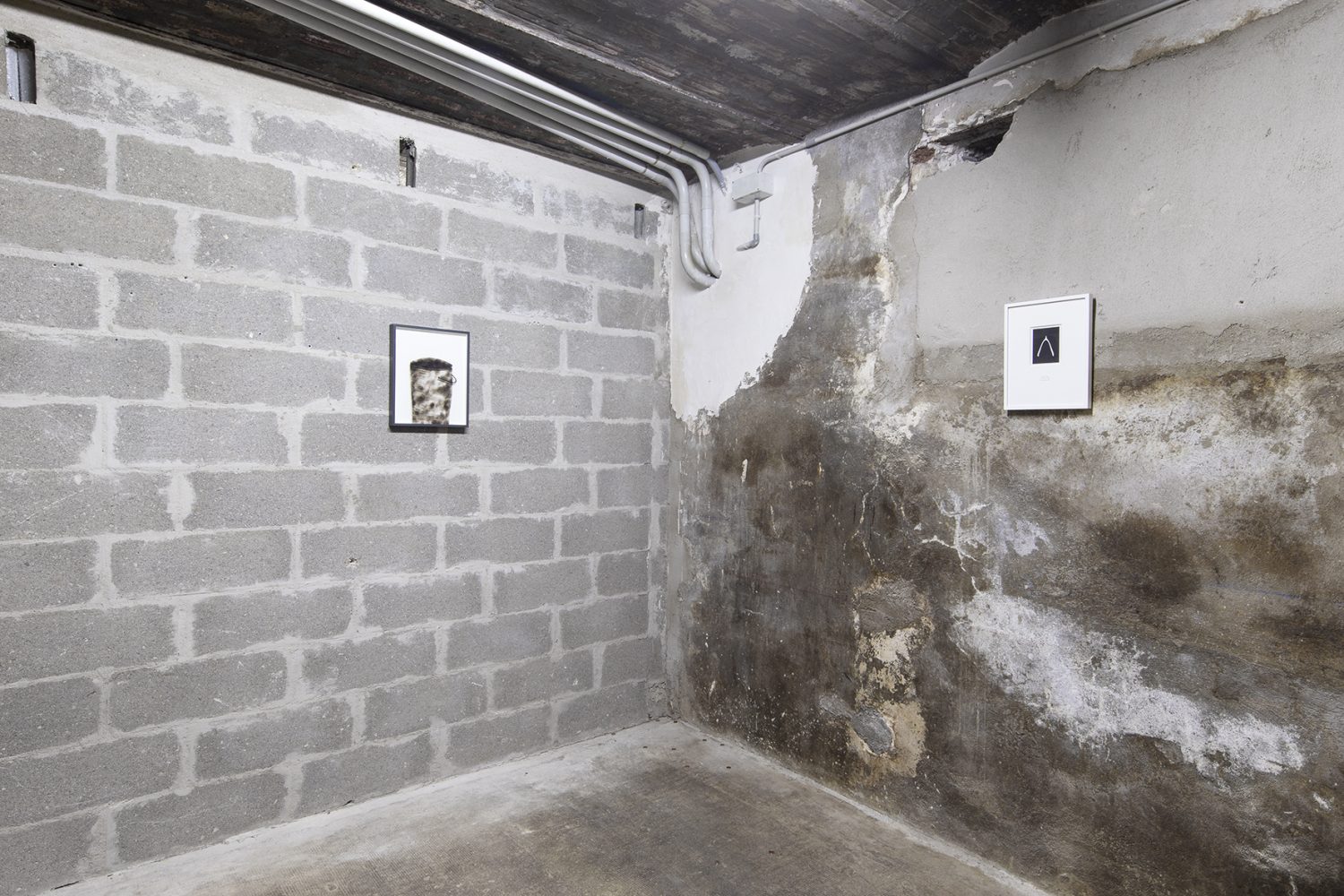 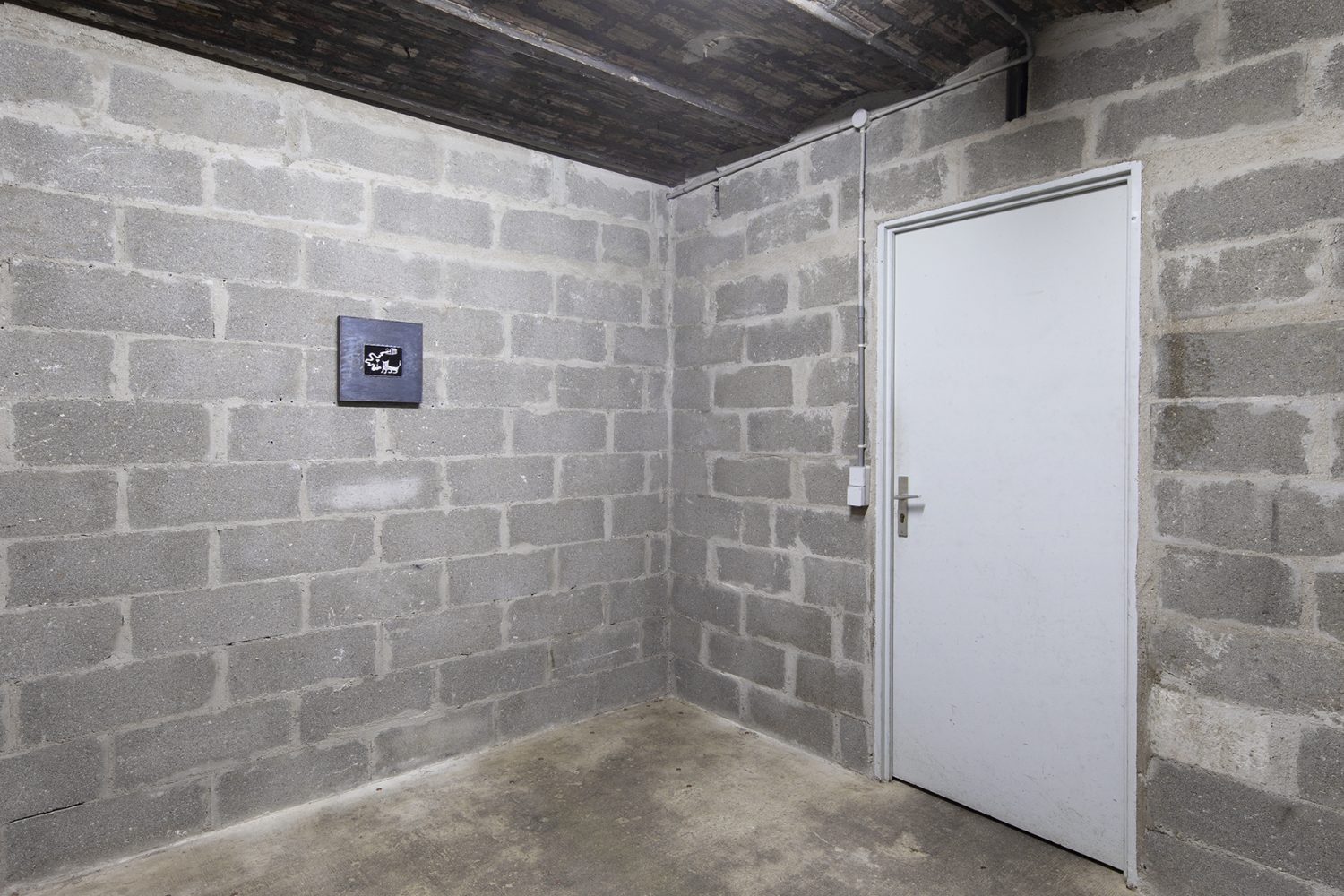 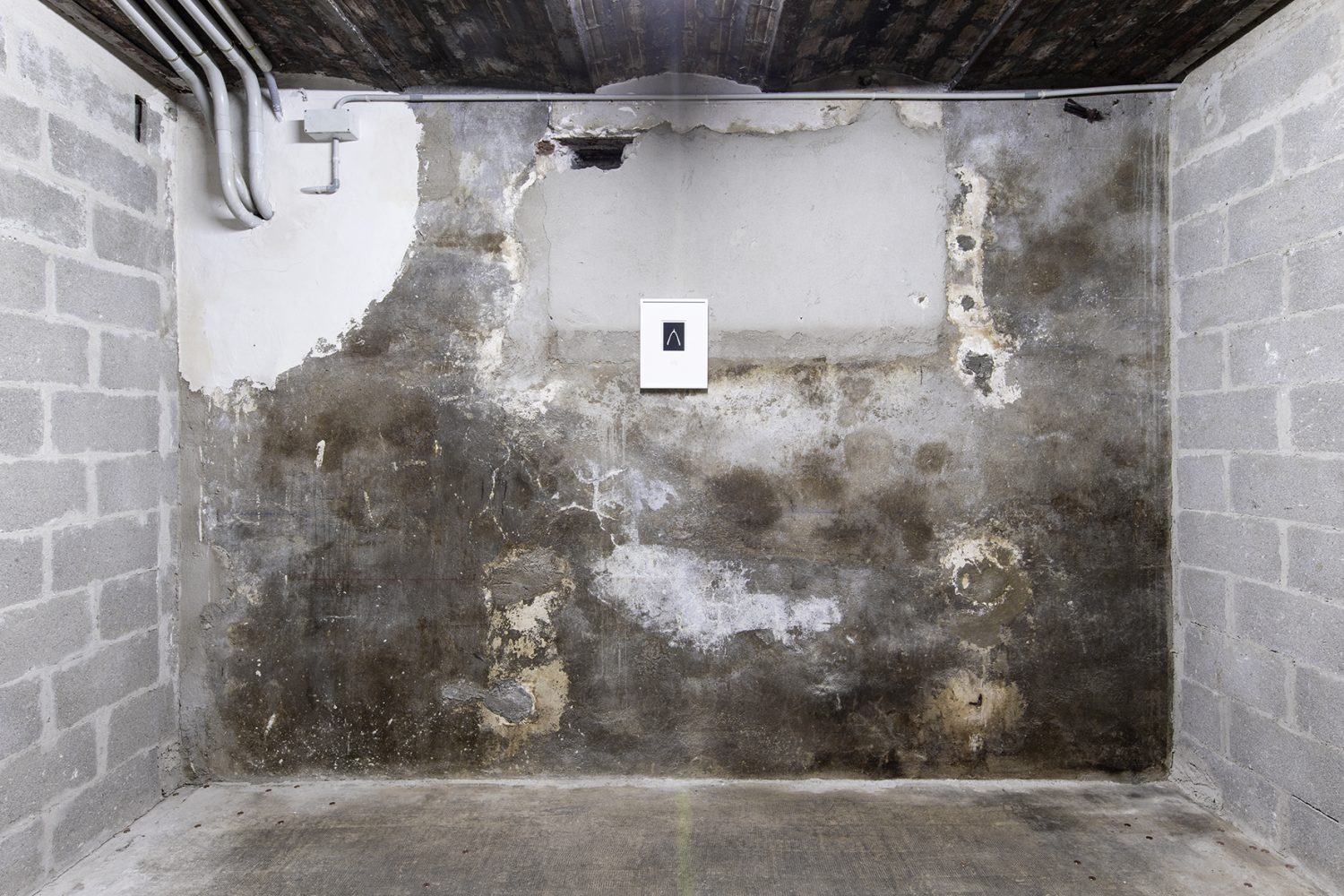 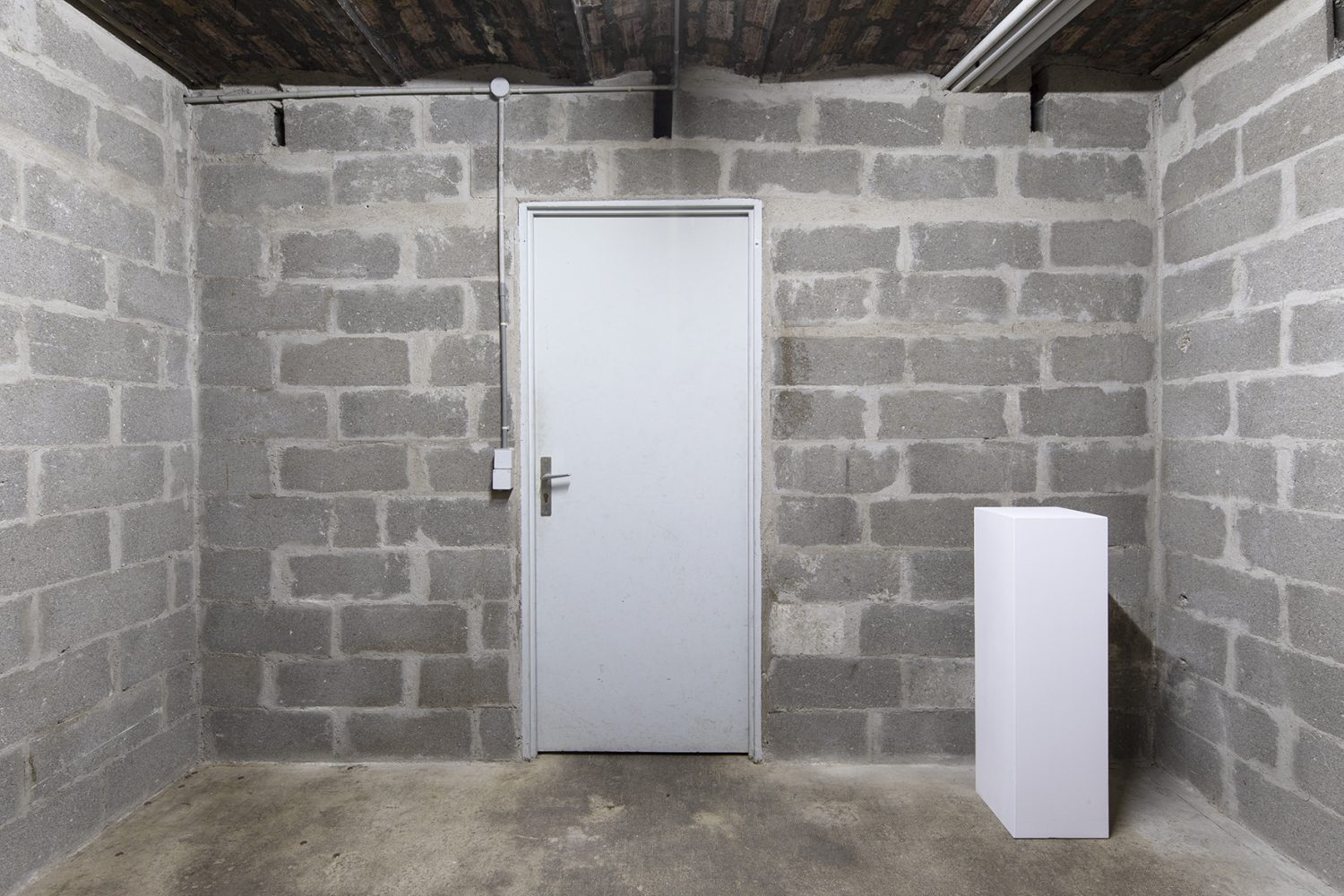 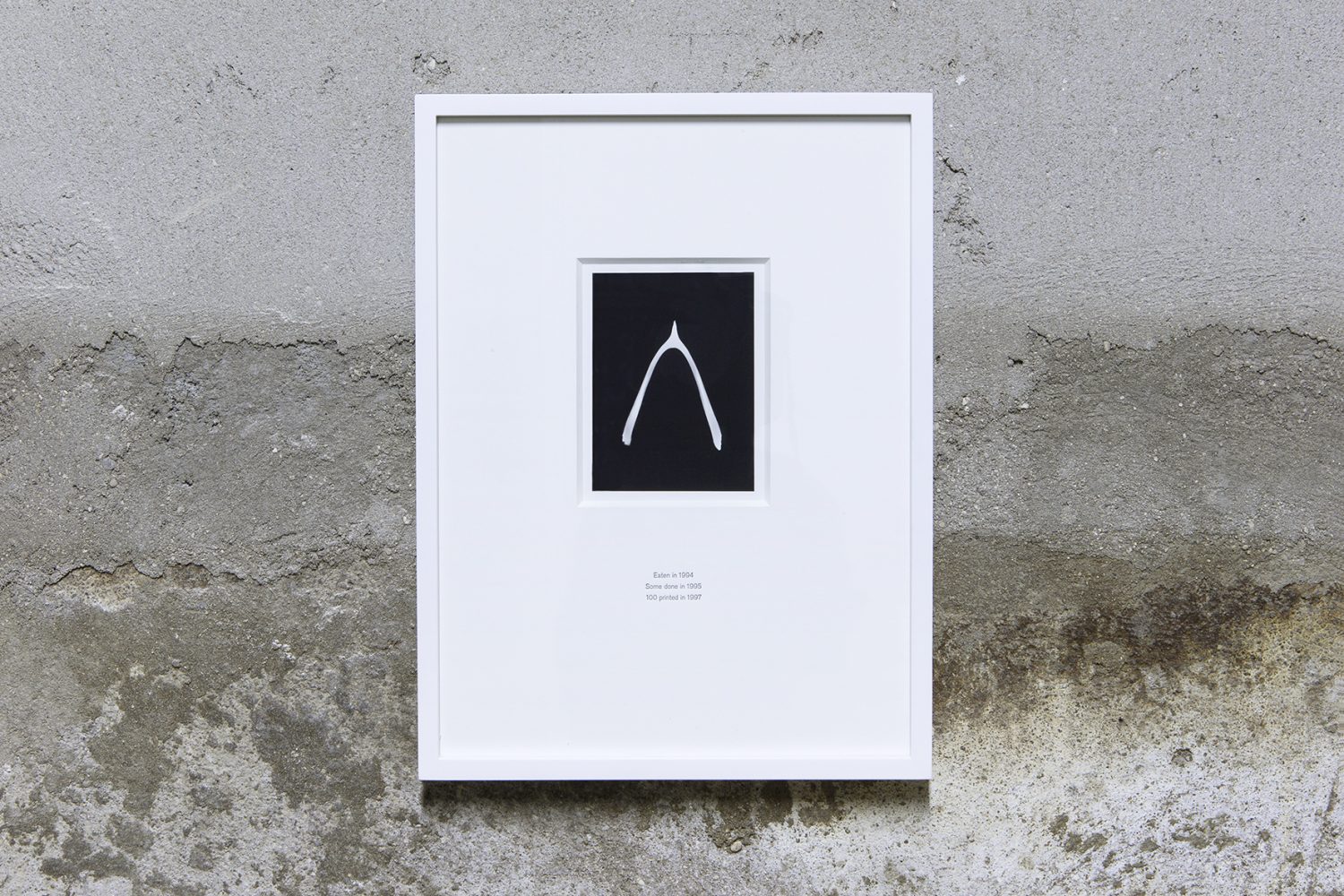 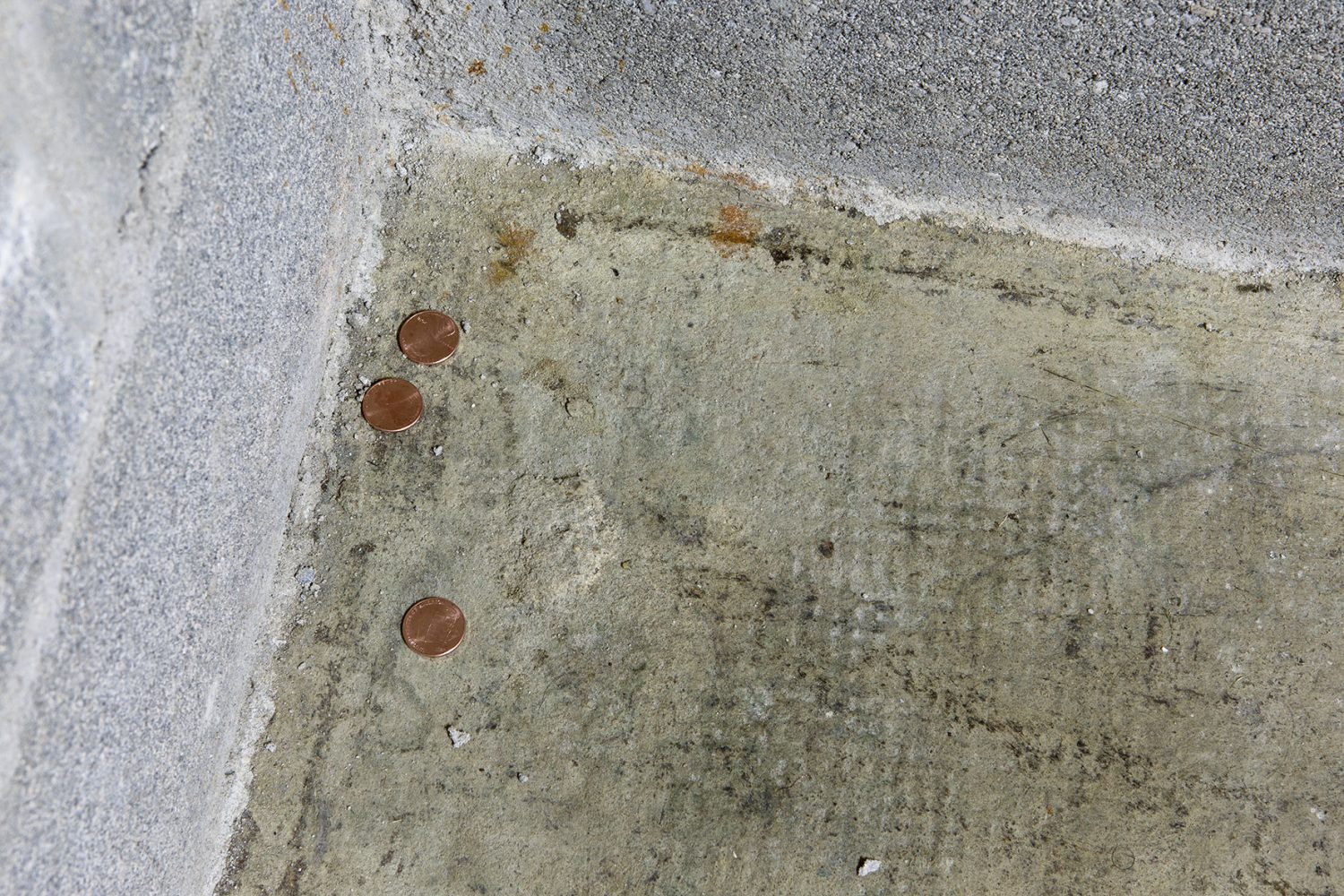 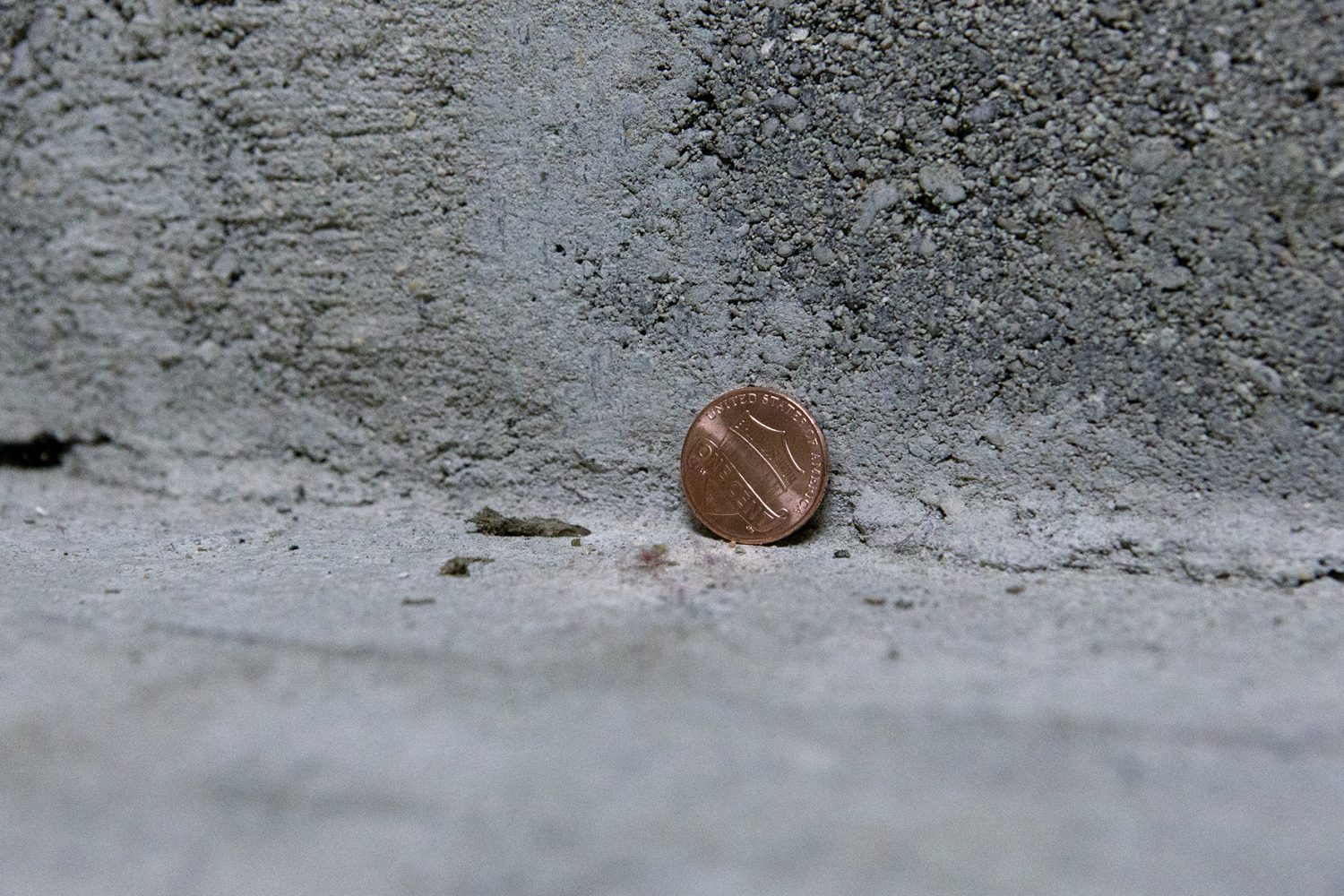 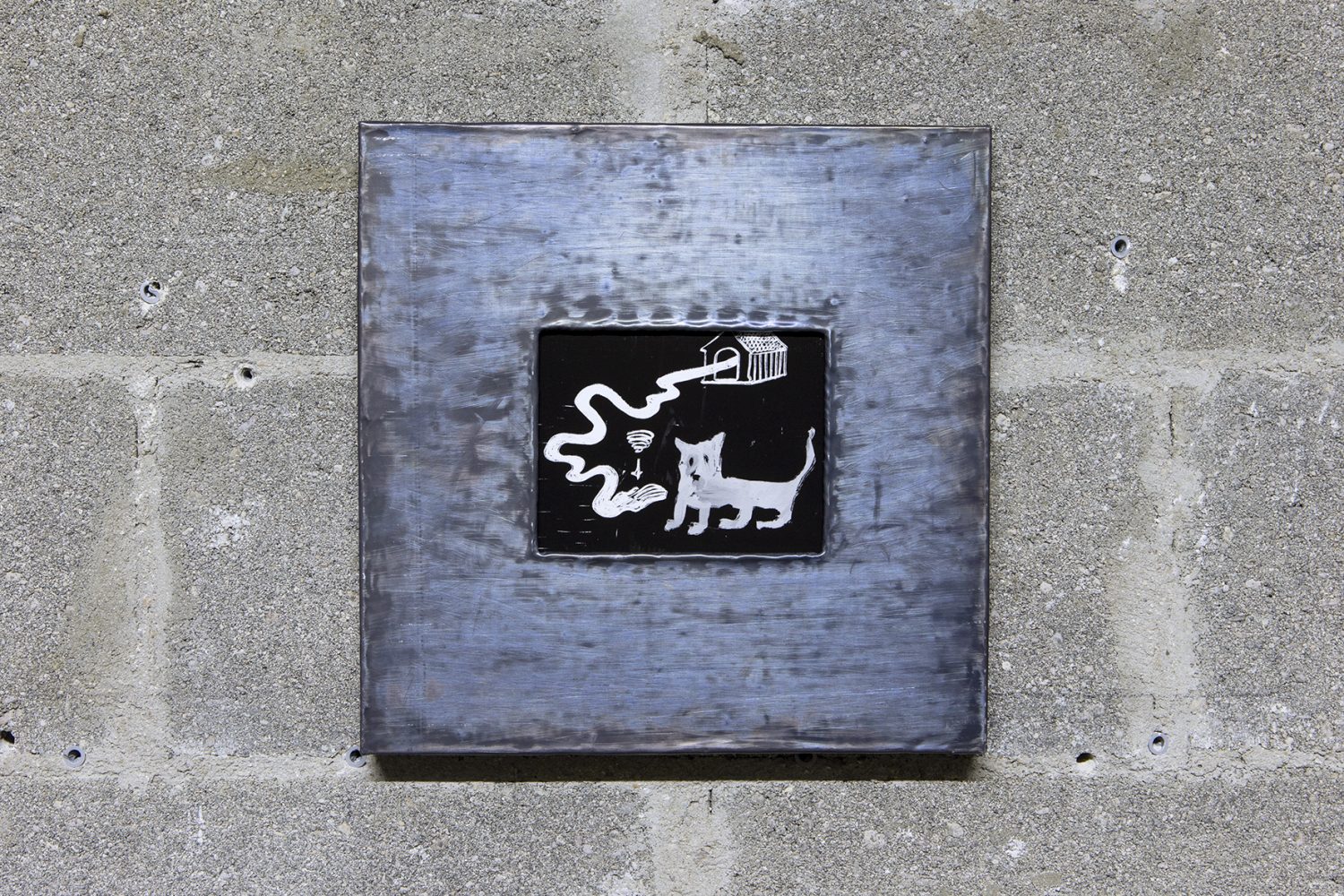 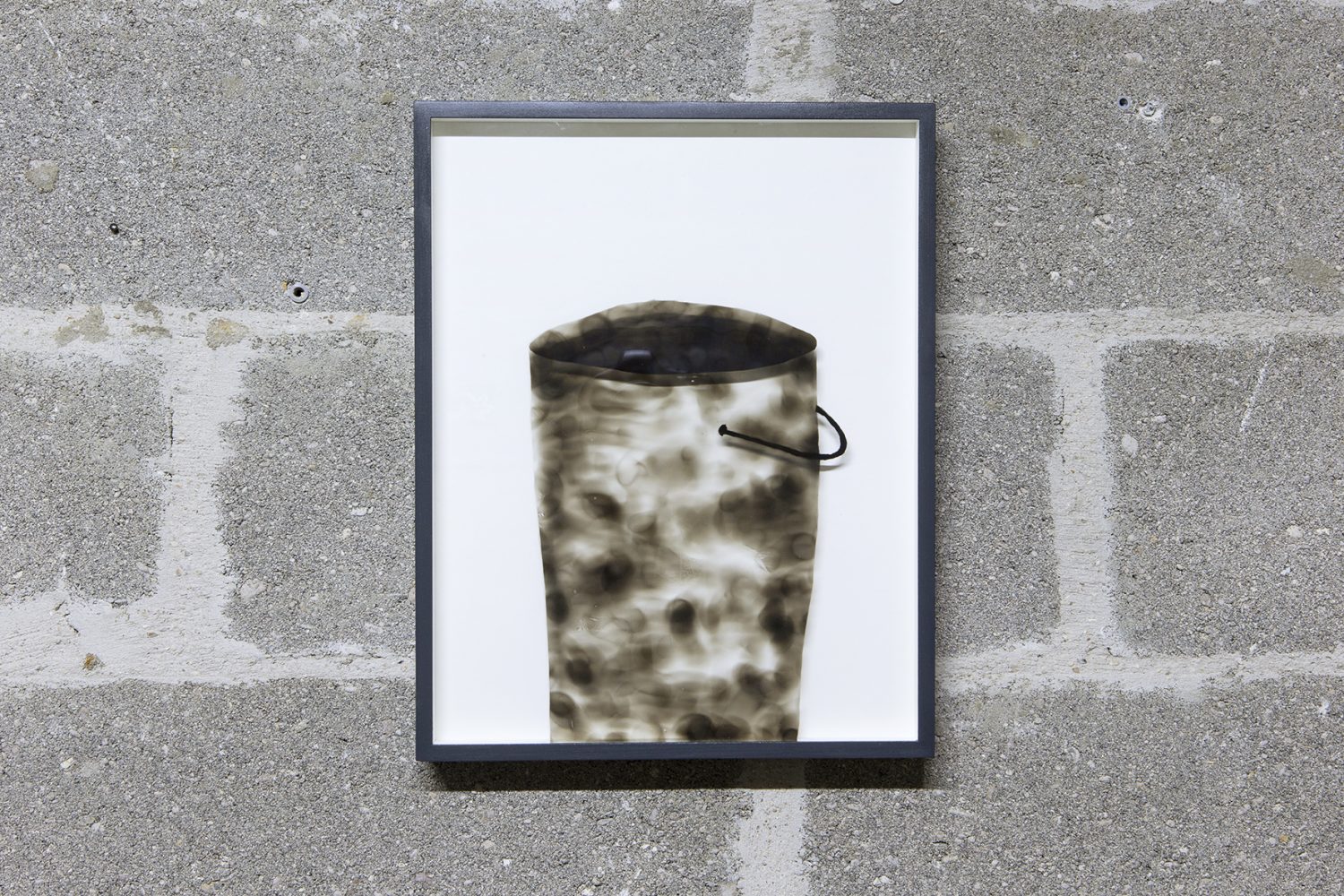 Amongst the many American legends, there is a malediction which exclusively targets the presidents. When William Henry Harrison waged wars on the sacred land of Native Americans in 1811, he unleashed the curse of Tecumseh (or Tippecanoe). When elected a year evenly divisible by 20, Tecumseh condemns all American presidents to an inescapable death before the end of their term. 7 presidents succumbed to the curse, including Abraham Lincoln, Franklin D. Roosevelt, and John F. Kennedy. By surviving an assassination attempt in 1981, Ronald Reagan seems to have conjured the malediction.

When Reagan’s Chief of Staff published his memoirs in 1998, he revealed that for 7 years, the First Lady Nancy Reagan hired a psychic to neutralize the nefarious effects of the curse. Each important presidential decision was first sanctioned by the voyant from San Francisco who drew charts and calculated horoscopes to ensure that the planets were positively aligned for the success of this or that enterprise.

In the early 1980s, politics of the world’s greatest power were under the influence of the same kind of superstition that made Voltaire once declare: “Superstition is to religion what astrology is to astronomy, the mad daughter of a wise mother.”

The presidential anecdote isn’t the narrative frame of this exhibition, nor clairvoyance its focal point, however, the works exhibited here question one’s relationship to superstition as a performative force which still exercises a very strong influence in our modern times.